For puddlers, it's that time of year 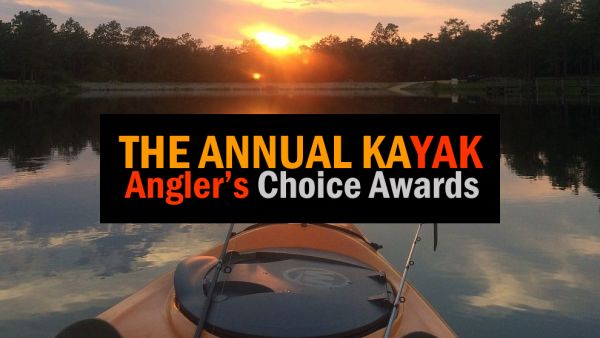 The next few weeks a host of kayak tournaments are taking place, as Fall marsh fishing reaches it's peak. The Bayou Coast Kayak Fishing Club will hold their Trout Challenge and Fall-n-Tide, both along Highway 23. The Lafayette Kayak Fishing Club has it's Turkey Trout Throwdown out of Cypremont Point. This past weekend was the annual IFA Kayak Fishing National Championship out of Venice, which Ty Hibbs of Metairie won.

But it's also that time for the "Kayak Anglers Choice Awards". Like the Espys and Oscars for kayak fishing, but without the long-winded acceptance speeches and absurd wardrobes. KACA is sponsored by YakAngler.com and counts on you, the public, to nominate and vote. There are numerous categories.

The nominations are complete and Phase I voting is in session. Several Louisiana-based anglers, groups, and businesses have been nominated. For example, Matthew Roberts of Mission Six is up for "Kayak Angler of the Year". Matt helped organize the first-ever "Fly Fishin for the Mission" this past June. Mission Six is a great organization dedicated to helping our heroes, either financially or in some cases by providing them kayak fishing trips. Another AOY nominee is Tyler Hicks of Backpacker in Baton Rouge, who has been an advocate for urban kayaking.